Online gaming has grown in popularity as web technology advances have allowed game developers to provide console quality gaming experiences online. As the world’s leading game development company, EA SPORTS™ has been at the forefront, providing gamers with online experiences for many of their most beloved game titles.

During the beta launch of EA SPORTS™ online golf game, the digital marketing team was aiming for an aggressive player sign-up benchmark in order to successfully transition into a fully featured monetization phase for the game.

The team focused on earned media and database marketing to drive potential players to the game’s primary landing page. By leveraging EA SPORTS™ newsletters, ads in complementary games, social media activity, and PR they were able to achieve high volumes of traffic. However, because the channels they were using to drive traffic were also used for other EA™ games, the team needed to convert more visitors into gamers.

Analysis of initial conversion rates for beta registrations showed that the game’s sign-up funnel was under-performing.

By applying their proprietary LIFT™ Analysis techniques to the control registration flow, WiderFunnel isolated 13 variables that were reducing the player registration rate. The central findings from the LIFT Analysis suggested a high level of anxiety experienced by visitors caused by the standard beta agreement as well as a distracting eye-flow throughout the registration process.

The WiderFunnel team architected four entirely new registration flows, with three of the variations using a 3-step process and one alternative flow condensed into 2-steps.

The end result: a 12.8% lift in new player signups

Of the four new signup flows that WiderFunnel created, two 3-step variations resulted in a 12.8% lift in new player registrations.

The winning variation was a dramatic shift from the original control. On-page variables such as the banner image, the navigation bar, as well as the testimonials were removed. Copy was also simplified and a strong value proposition indicating that game play was “Free” was integrated into the header of each page. Finally, the beta agreement form was visually removed from the registration process and replaced with a hyperlink.

The dramatic change in architecture of the registration pages produced significant conversion rate improvement while staying within the organization’s graphic and brand standards. The strategic process that WiderFunnel used created new experiences that had not been previously considered.

By isolating key user experience variables, the test also produced learning that can be leveraged in other web experiences. The insights gained, particularly that gamers wanted to “get to the gameplay” quickly and with minimal distraction, are able to be implemented in future EA SPORTS™ game signup pages. Moreover, design elements that were considered ‘best practices’ were shown to have more opportunity for improvement than previously thought.

The 12.8% lift was timely for the group, allowing them to achieve their growth targets faster. The results also encouraged EA SPORTS™ to open up conversion rate optimization as a strategy for other game groups throughout the company. 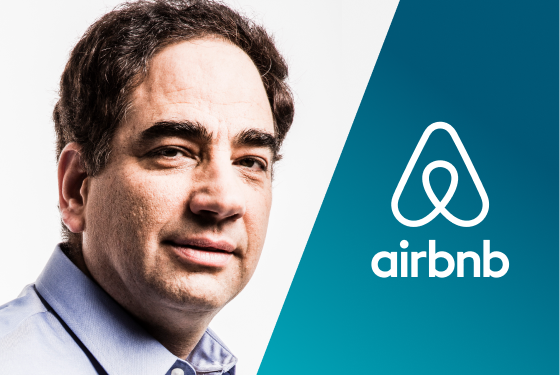